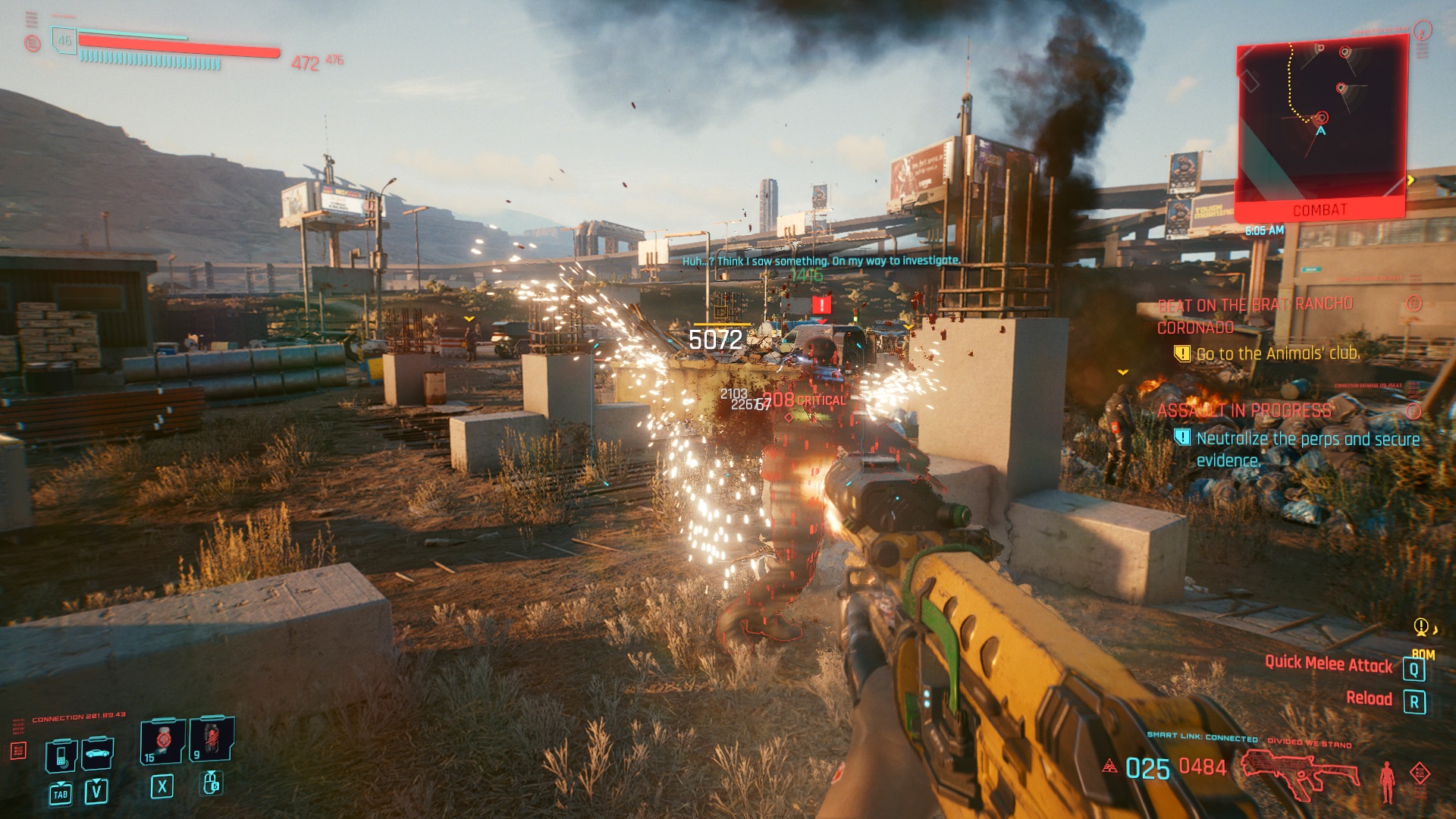 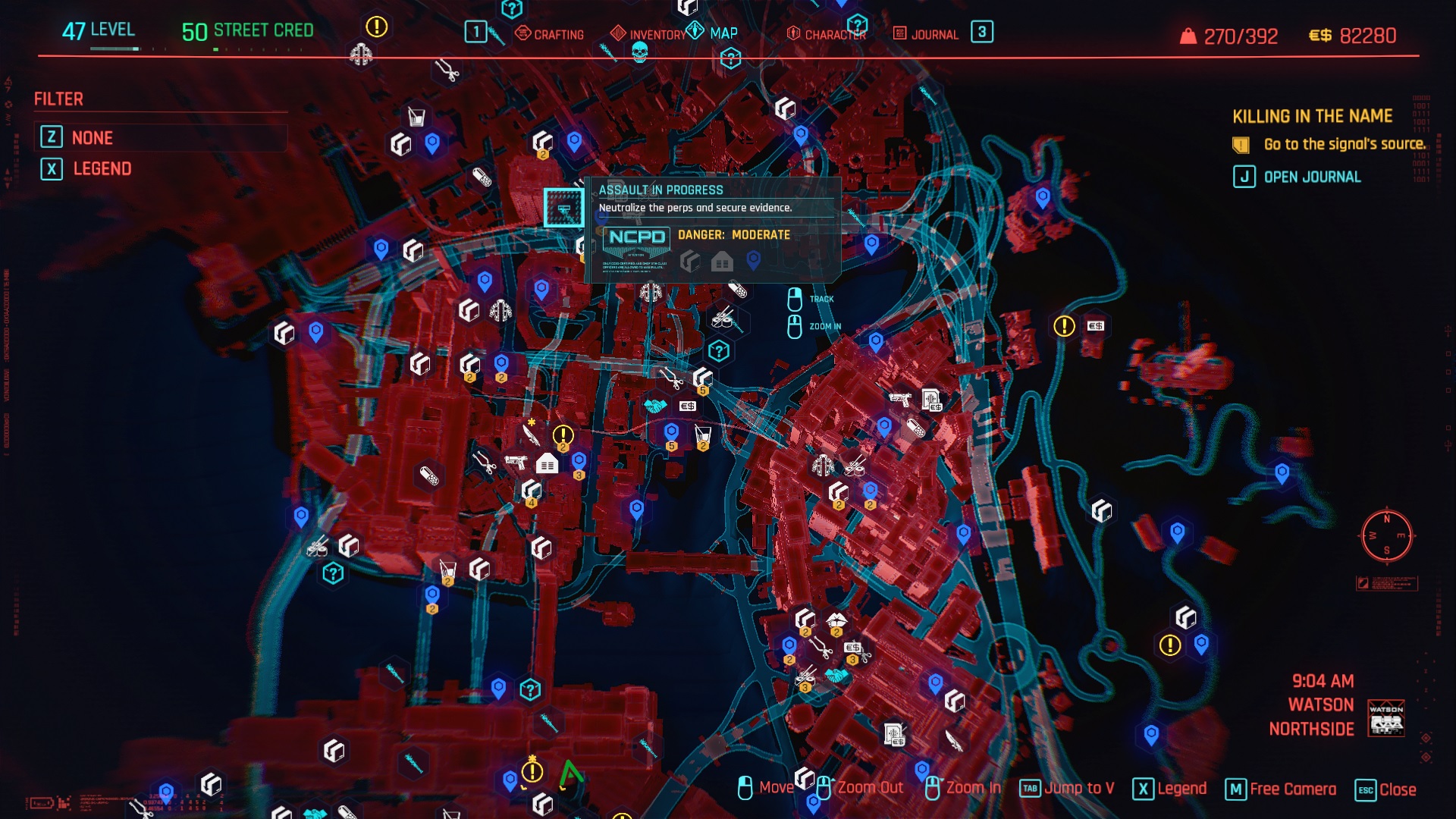 I find the game to be way too easy even on "very hard" mode so I've figured out how to change that. For now there are two files that modify different values. Both of these mods are really simple changes to single files in the "basegame_1_engine" archive. I want to keep any changes in separate packages so people can choose what they want.

The game actually has level scaling, but it's not what you would imagine. My understanding of what happens is:
My changes are to make NPCs scale up to exactly the player's level, and to remove damage scaling in the player's favour (set those multipliers to 1). Damage is still scaled against the player when the player is lower leveled. I haven't play-tested being lower leveled with the higher health mod... maybe all the multipliers should be 1.

You'll notice that on the map you won't see anything lower threat level than moderate, but I don't think anything changes in the journal.

NPCs have a base health based on their level, which I believe is then modified slightly based on type of enemy (like a heavy, netrunner, etc.). The values are specified in a curve (so non specified values are just calculated based on the surrounding values). I've increased the values to ~2.5-3.5 times the originals. This should provide a very nice challenge. I find I can use quickhacks now and not kill everyone with Contagion instantly. :)

Copy any of the individual files into "[path-to-game]/Cyberpunk 2077/archive/pc/patch/" to use the mods. You will have to create the "patch" folder if you haven't already for another mod. Remove the files to stop using the mods. To the best of my knowledge these mods don't permanently modify saves. All this data is recalculated when you load a game. However, I can't guarantee that's the case everywhere in the game... I don't know how it all works!

I plan on adding some more options when I have the time. I encourage anyone else to look at my mods and make changes if you want something different. I don't want to go in and change every single number in the game. The level scaling is pretty obvious. Since I still found it easy even with the level scaling I thought NPC health was the simplest thing to change to make it harder. I haven't looked at all the other values that could be easily changed, so there may be other ones.

I found street cred goes up too quickly, and skill XP goes to slowly, so I might make mods for those. It's just hard to play test that stuff. Also, if it takes 3x as much damage to kill everything then you gain more XP, since there's a damage-based XP reward. 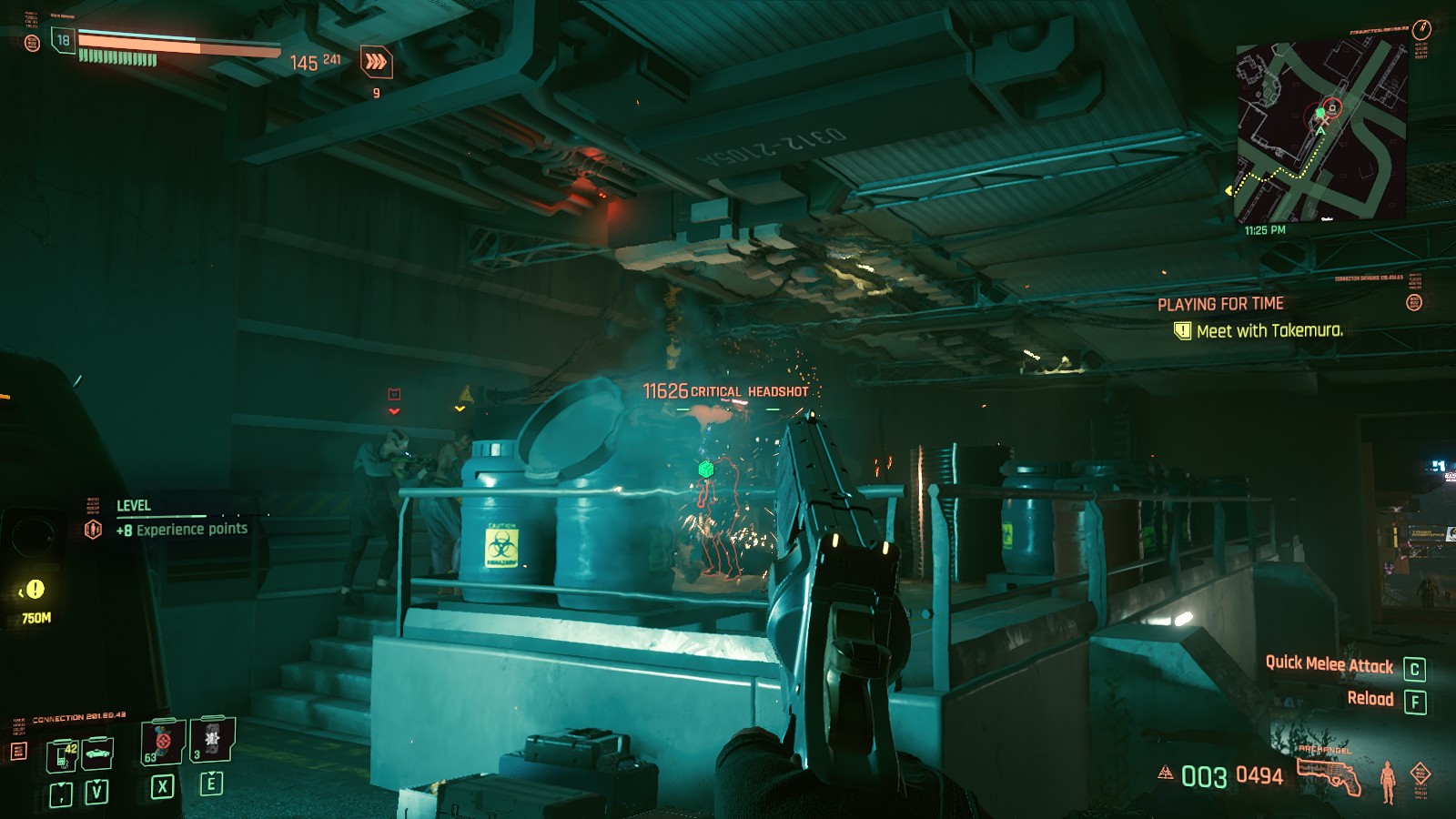 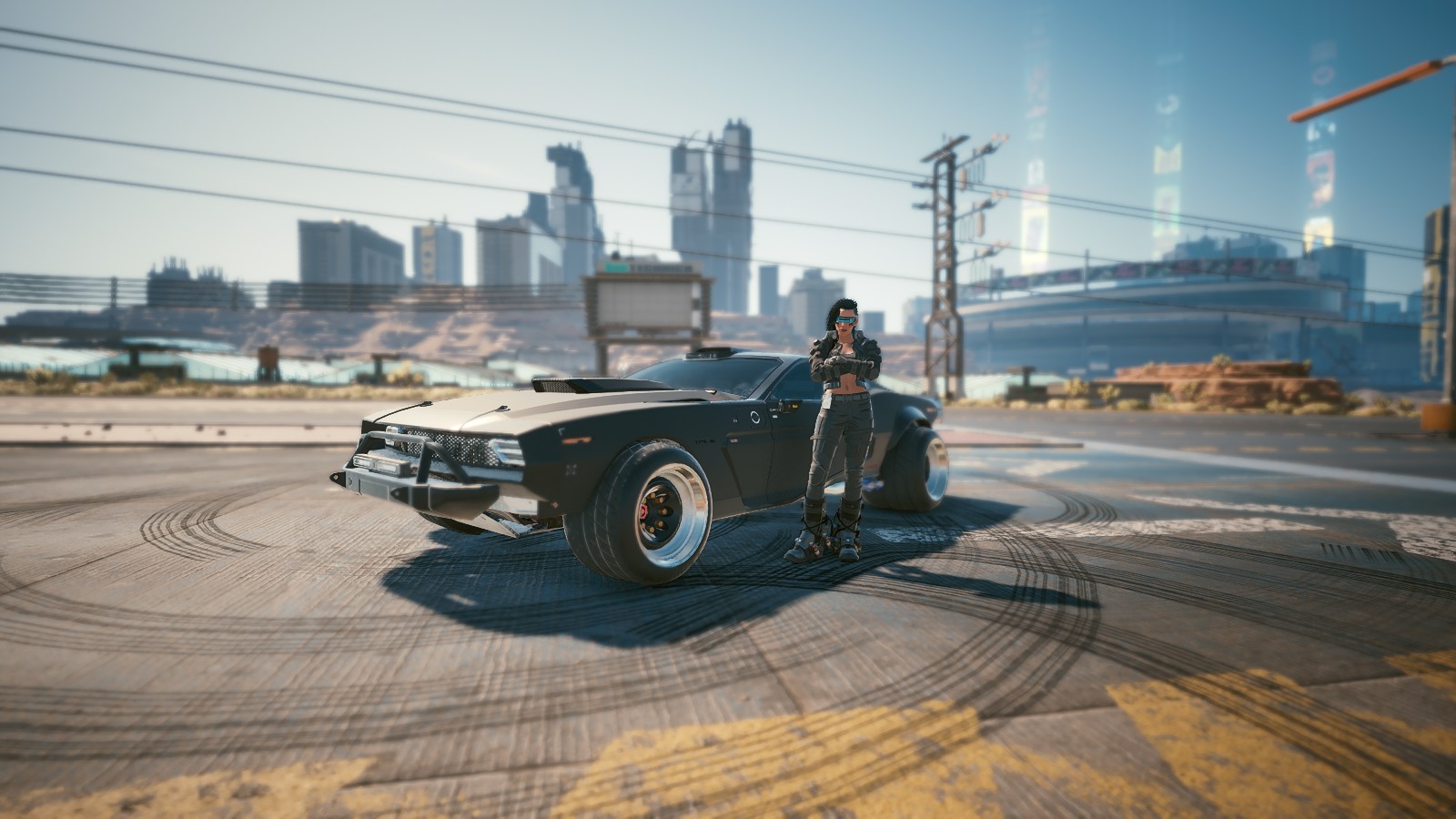 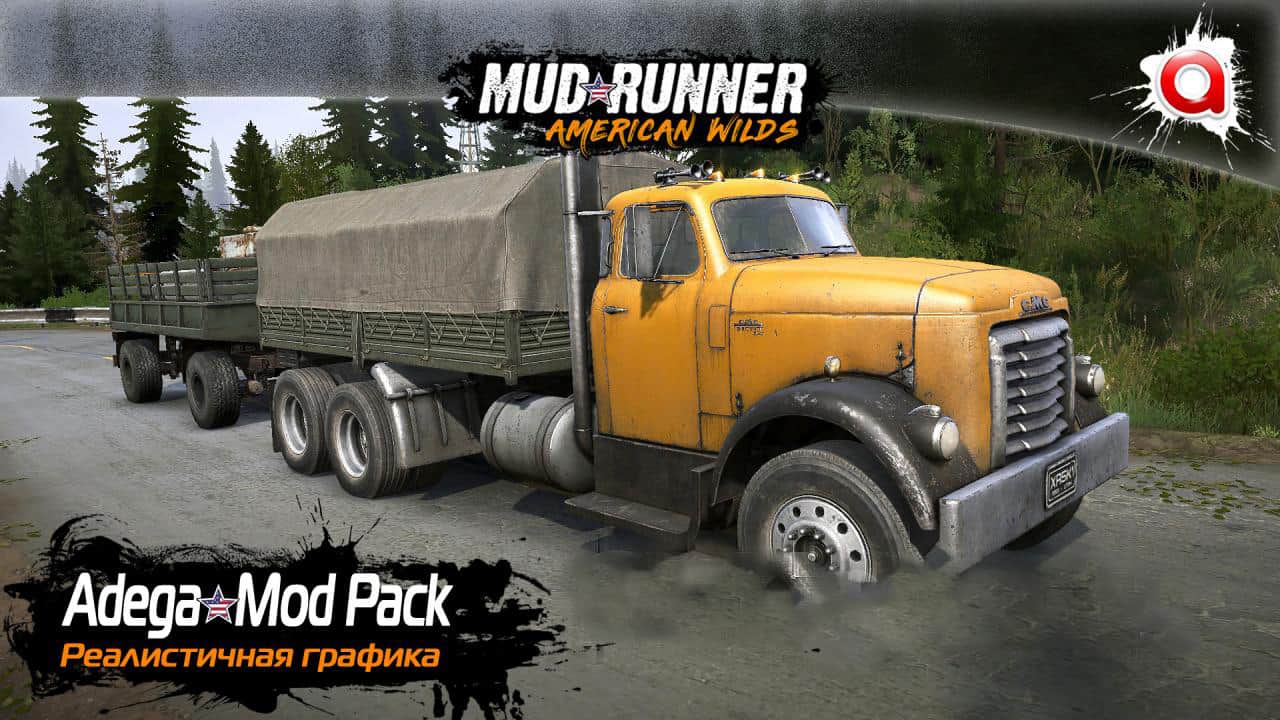 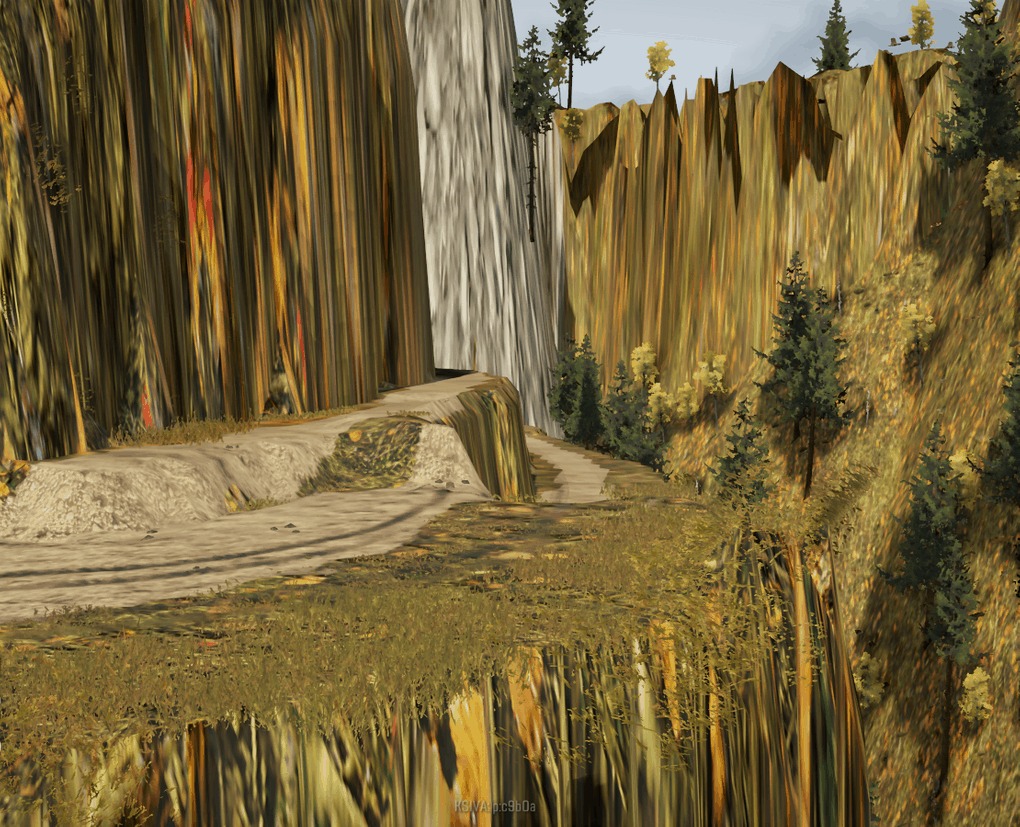 Hello SnowRunner community I got a new map for you to Explore. It has mud to smash, rocks to climb,...
﻿ 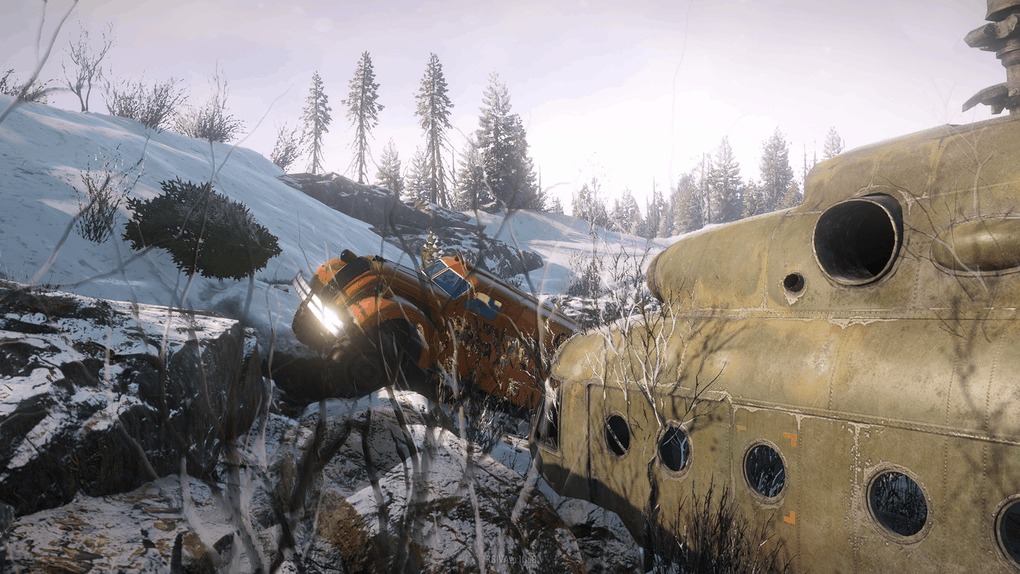 C.C.M. is proud to present the 38 Airflow Tanker . way back in 38 cars were transforming from...